Outlook on Housing and Finances May Spur Potential Homebuyers to Act

WASHINGTON, DC – Potential homebuyers may enter the purchase market sooner rather than later as more Americans expect mortgage rates and home prices to climb, according to results from Fannie Mae’s June 2013 National Housing Survey. The share of respondents who say mortgage rates will go up during the next 12 months jumped 11 percentage points to 57 percent, the highest level in the survey’s three-year history. Meanwhile, consumers’ home price expectations have stayed strong in the face of rising mortgage rates. The share of respondents who believe home prices will go up in the next year also hit a survey high of 57 percent, while those who say prices will go down stayed steady at 7 percent. Although sentiment toward both the current home buying and selling environments retreated slightly, it remains near the survey highs of last month, with 72 percent saying it is a good time to buy and 36 percent saying it is a good time to sell….

"Deb and her team were incredibly organized through the whole process. We were able to get a lot of needed work done before going up for sale. This facilitated a quick sale. Everything came together seamlessly.  continued"
- 1195 Tokochi St. Seller
View All 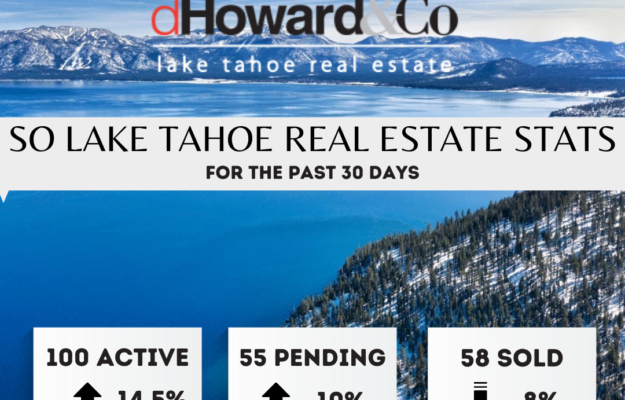 Looks like the inventory has finally gone up, hitting an all-time high in nearly a year of 100 sfd homes active listings … END_OF_DOCUMENT_TOKEN_TO_BE_REPLACED