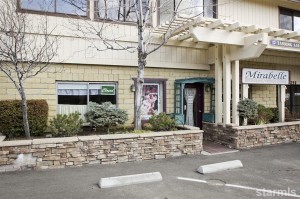 I’d like to draw attention to a very small, well hidden gem of Stateline, NV- Mirabelle’s French Cuisine.  Mirabelle’s has been in business since December 10th

Schwatz. Chef Camille is originally from Alsace Lorraine, France and opened a very successful restaurant, Mimosa, in Santa Barbara. After growing that into the success that it was he needed an escape. He then remembered visiting Lake Tahoe and realized that this was where he wanted to semi retire and open a quaint restaurant that serves only the freshest highest quality food with a French Background.

Mirabelle’s is open right now for off season from 5:30-9:00 Tuesday thru Saturday. Mirabelle will be closing on May 12th and reopening on June 13th for summertime (open 6 days a week).  The menu is thoroughly thought out with appetizers ranging from Escargot in a puffed pastry to Fois Gras. The entrees range from land to sea with a wonderful unique nightly special and catch of the day. The wine list is not extensive- its created to pair with the dishes perfectly. The restaurant only has 15 tables so the atmosphere is very romantic. Come visit today!!

"Deb Howard & Co helped me sell my house at a very difficult time in my life. They were available, supportive, reputable and professional. "
- 2131 Texas
View All 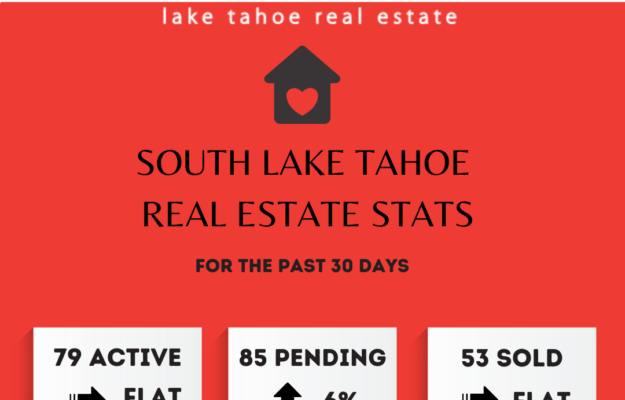