In a series of votes by the Tahoe Regional Planning Agency Governing Board, the hotel project on Edgewood Tahoe golf course received not a single no vote or abstention from any board member at the Aug. 23 meeting.

Edgewood Companies, which owns the course and hundreds of adjacent acres in Stateline, has talked about making this area near the shoreline of Lake Tahoe more than a place for golfers.

A 154-room hotel will be built where hole 9 is now. Reconfiguring the golf course will be the first order of business; and that could be next summer.

There is expected to be no interruption to the annual American Century Championship golf tournament in July. What may pose a problem is parking.

Still to be determined is whether the hotel will come with a brand name that would be recognizable to the consumer. First the need for that would have to be determined. An Edgewood representative told Lake Tahoe News it looks like the need is not there.

In 2014-15, the lodge would likely be built. Financing, though, is an issue and will be the determining factor for when ground is broken.

The structures will be built to silver LEED specifications, with a goal of reaching gold. The other South Shore building meeting the U.S. Green Building Council’s criteria is the Tamarack Lodge at Heavenly Mountain Resort, which is silver.

Many of the people who spoke Thursday talked of the combined economic and environmental benefits the lodge will bring.

"We so appreciated Deb Howard & Co for all the individual help from Deb personally along with agent, Bret Howard, who took personal care in showing our little Tahoe cabin. We were kept up with newest... continued"
- 1226 Margaret Ave Seller
View All 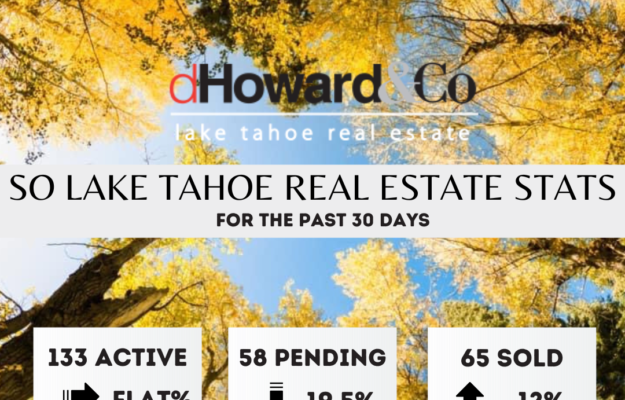 The story, this beginning of our beautiful fall season, is the market is settling into a steady consistent pace! This … END_OF_DOCUMENT_TOKEN_TO_BE_REPLACED